Higher criticism. If you’ve emerged from a fundamentalist Christian background, then you’ll appreciate that the dreaded ‘higher critics’ were seen by devout fundamentalists as god-hating monsters out to destroy the Bible with their book-learning and scholarship and critical thinking.

I grew up thinking the higher critics were proud, arrogant atheists motivated by a hatred of the Bible. As to what higher criticism was, suffice it to say that my knowledge of the details of source and form criticism was non-existent, which may well have not been a coincidence. As George Orwell put it in Nineteen Eighty-Four:

What was required in a Party member was an outlook similar to that of the ancient Hebrew who knew, without knowing much else, that all nations other than his own worshipped ‘false gods’. He did not need to know that these gods were called Baal, Osiris, Moloch, Ashtaroth, and the like: probably the less he knew about them the better for his orthodoxy.

Mind you, even during my fundamentalist youth, my orthodoxy was already showing signs of stress. I remember being puzzled by things such as the recurring ‘husband passing off his wife as his sister’ motif which appeared three times in the Patriarchal narratives (Genesis 12:10-20, Genesis 20:1-16, Genesis 26:1-33), or the references in Deuteronomy both to Israel having a king, and the possibility of exile as punishment if they did not faithfully worship God,  before Israel even entered the land of Canaan, let alone established a monarchy:

36 The LORD will send you and the king that you appoint over you far away to a nation that neither you nor your ancestors have known. There you will worship other gods made of wood and stone. 37 You will become a horror, fit only for use in proverbs and in insults by all the nations where the LORD drives you. 38 You might scatter a lot of seed on the field, but you will gather almost nothing because the locusts will eat it all. 39 You might plant lots of vineyards and work hard in them, but you won’t drink any wine or harvest the grapes because worms will devour them. 40 You might have many olive trees throughout your territories, but you won’t cover yourself with their oil because your olive trees will fail. 41 You might have sons and daughters, but they won’t be yours for long because they will be taken away as prisoners. 42 Crickets will take over all your trees and your soil’s produce. 43 The immigrants who live among you will be promoted over you, higher and higher! But you will be demoted, lower and lower! 44 They will lend to you, but you will have nothing to lend to them. They will be the head of things; you will be the tail. – Deuteronomy 28:36-44

Add to that the reference in Isaiah 64 to the destruction of Judah, which took place well after the time of Isaiah and read not as prophecy, but as a contemporary lament:

9 Don’t rage so fiercely, LORD;
don’t hold our sins against us forever,
but gaze now on your people,
all of us:
10 Your holy cities
have become a wilderness;
Zion has become a wilderness,
Jerusalem a wasteland.
11 Our holy, glorious house,
where our ancestors praised you,
has gone up in flames;
all that we treasured
has become a ruin. – Isaiah 64:9-11

Finally, I found myself more than once reading the reference to ‘cunningly devised fables’ in 2 Peter and thinking with a sense of cold horror that it read almost like someone protesting too much:

16 We didn’t repeat crafty myths when we told you about the powerful coming of our Lord Jesus Christ. Quite the contrary, we witnessed his majesty with our own eyes. – 2 Peter 1:16-17

Of course, when you have your entire worldview invested in the Bible being completely without error, it’s easy to find a way of sweeping the doubts under the carpet and accepting the officially approved explanations for these problems. Trouble is, when you have a crisis of faith (or two in my case), all these nagging doubts re-emerge and don’t respond to the usual facile explanations. I solved my first crisis of faith in the mid-1980s by suppressing my doubts and superficially rearranging my faith to take away the fundamentalist extremes, but after my second crisis of faith in the early 1990s, I found that the doubts simply would not stay buried. Depression may do many strange things to your mind, but one thing it does is strip away your ability to convincingly deceive yourself. After a year or two of avoiding the problem, I found that not being honest with myself was more intolerable than the thought of losing my faith. 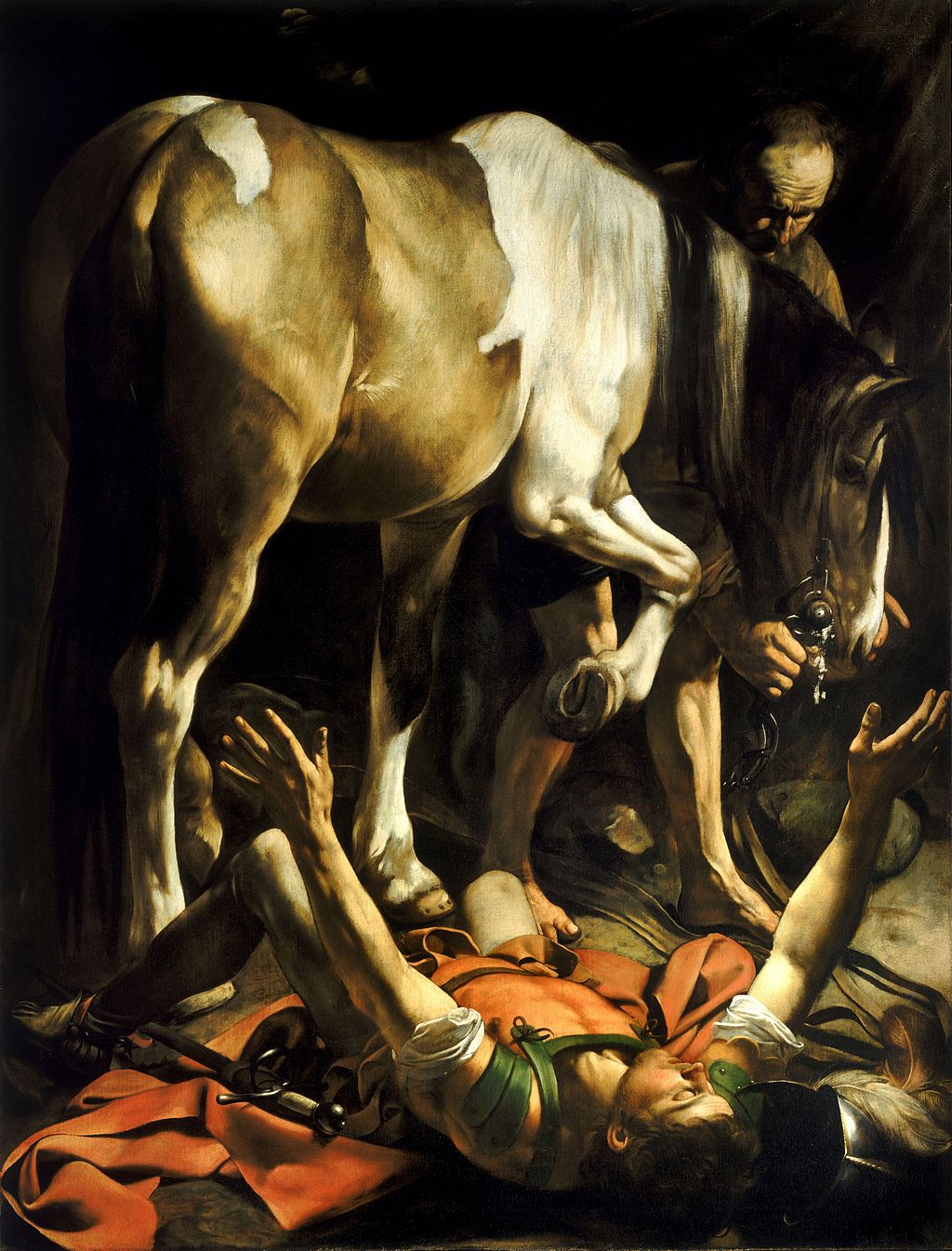 No Road to Damascus moment for me…

That was in the mid-1990s, and the process of deconstruction took nearly twenty years, with most of the major changes taking place only in the last five to ten years after taking the time to work out what historical criticism really was, as opposed to the frankly hysterical straw-man that gets ritually dragged out by fundamentalists. More importantly, recognising that biblical critics weren’t out to ‘destroy the Bible’ but were simply practicing good scholarship was critical in taking away that sense of perplexity. Scott Bailey nailed it when he said:

Higher criticism favors certain categories of understanding–as we all do–for seeking truth and knowledge. Trying to analyze an ancient piece of literature using methods that have proven themselves reliable and profitable does not mean having an anti-bible or anti-Christian agenda. In fact, as I have stated elsewhere, I have met and worked with people who, while doing good scholarly work on the one hand, could care less about any “anti” anything agenda on the other. They are simply pursuing ways of understanding and knowing through methods that have great explanatory power and make much sense in the categories we all value.

For me, coming to peace with historical criticism has meant that I can finally read the Bible in an intellectually honest way, and that’s no small thing.